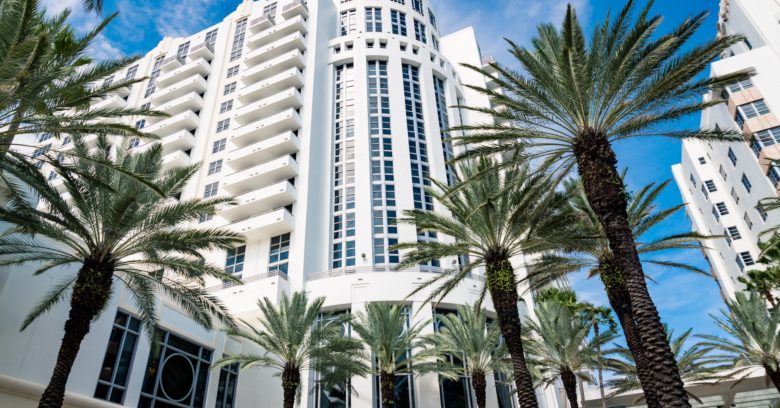 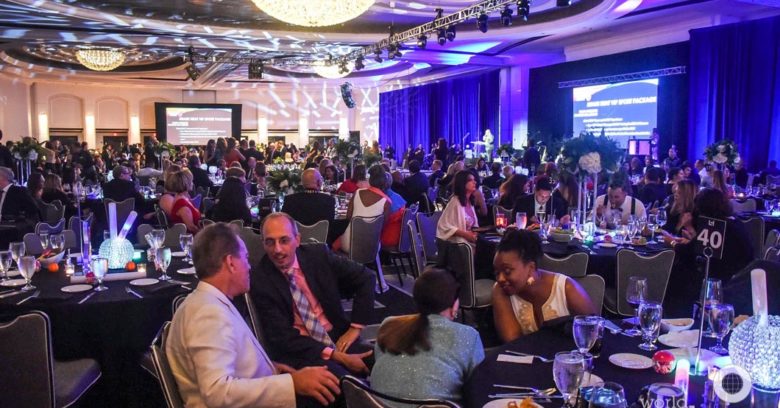 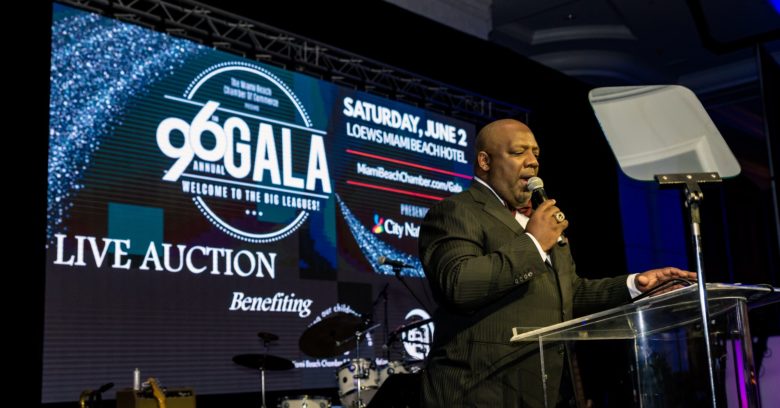 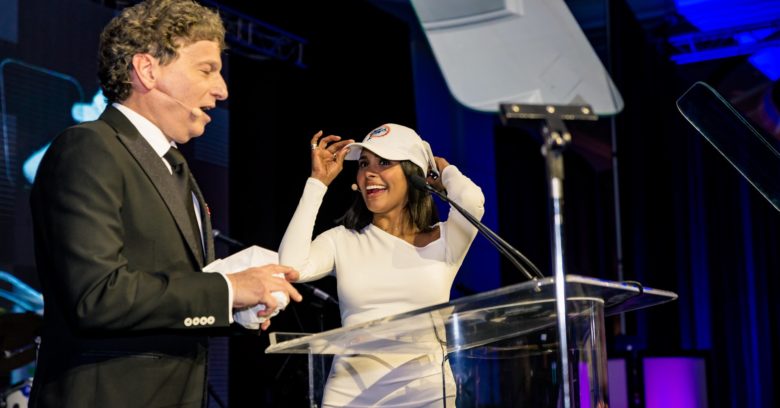 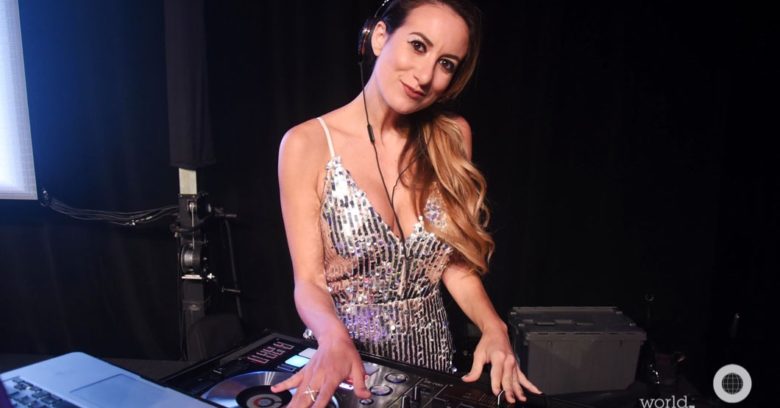 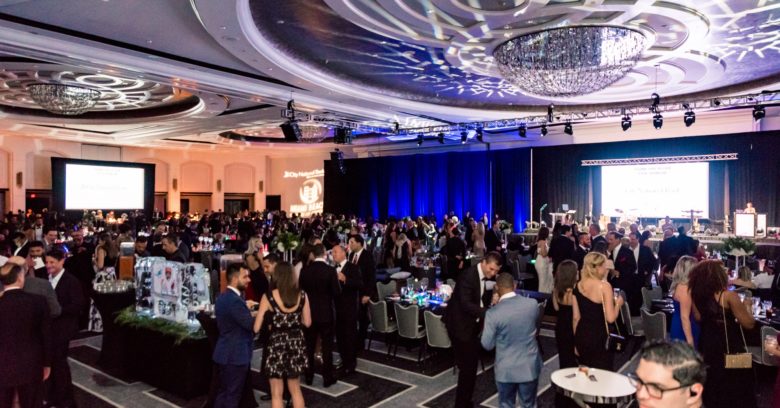 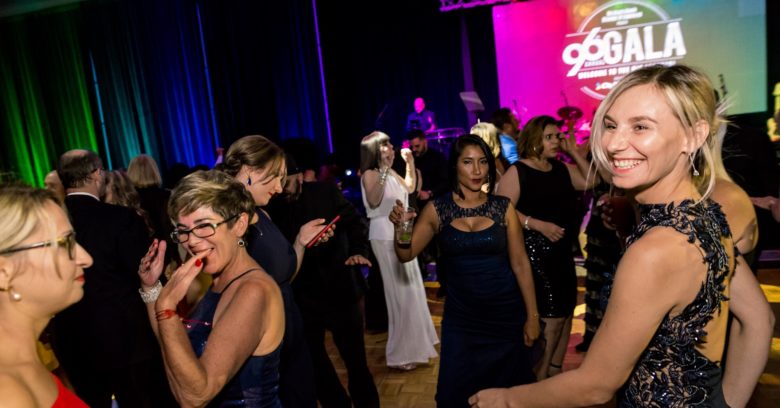 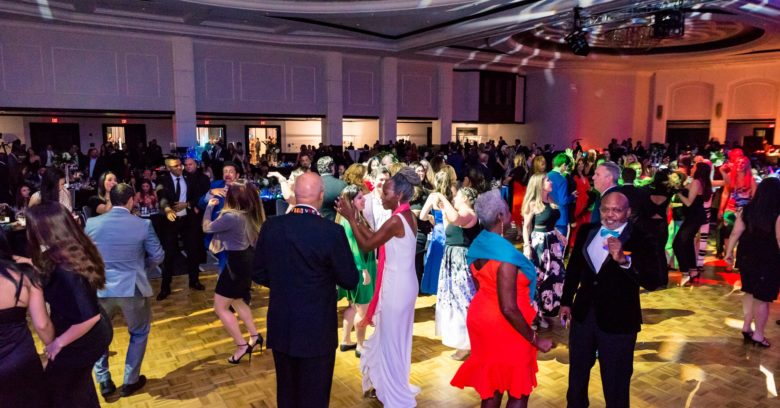 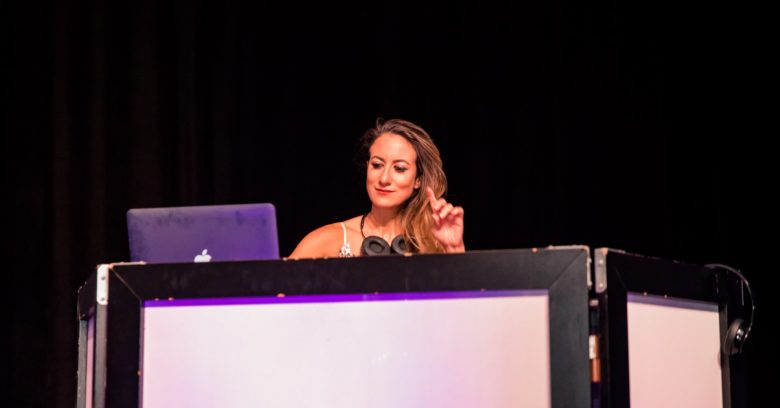 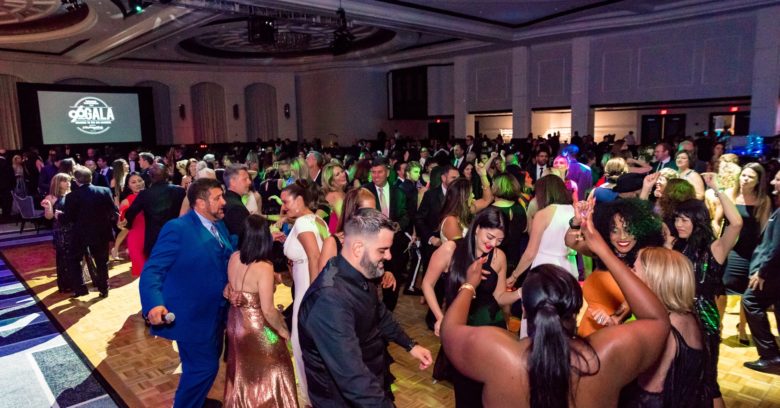 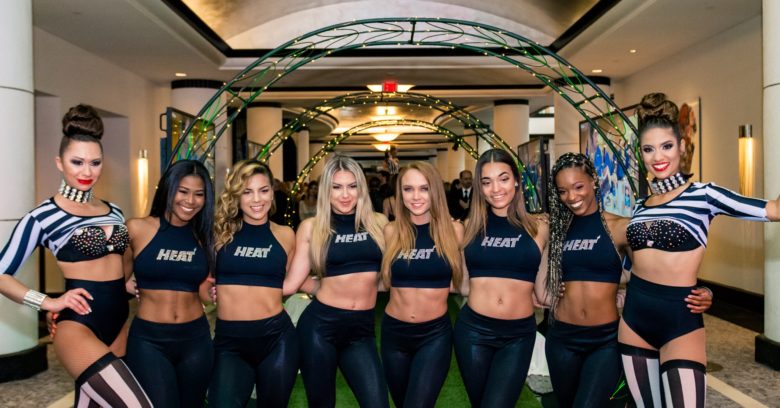 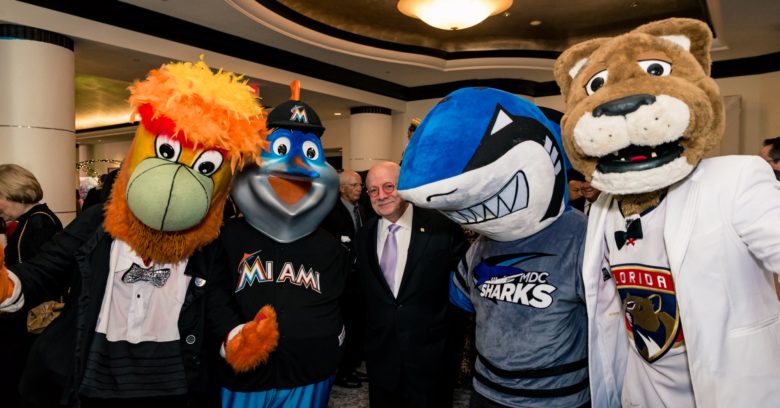 With the majority of my yearly performances taking place in Miami Beach, it’s only right I provide the soundtrack for the chamber’s annual gala presented by City National Bank. Set inside the iconic Loews Miami Beach Hotel, over 900 gala-goers attended from board members to politicians to philanthropists to city socialites.

The night themed “THE BIG LEAGUES” honored The Florida Panthers Foundation, Miami Dolphins Foundation, Miami Marlins Foundation and The Miami HEAT Charitable Fund for their contributions to the community. President of Miami Dade College, Dr. Eduardo J. Padrón, was also awarded the highest honor of the night, the Leonard A. “Doc” Baker Lifetime Achievement Award. Aside from plenty of food & drinks, the gala included an interactive live auction and plenty of dancing throughout. Thank you MBCC for having me be part of it, honored to have been included.