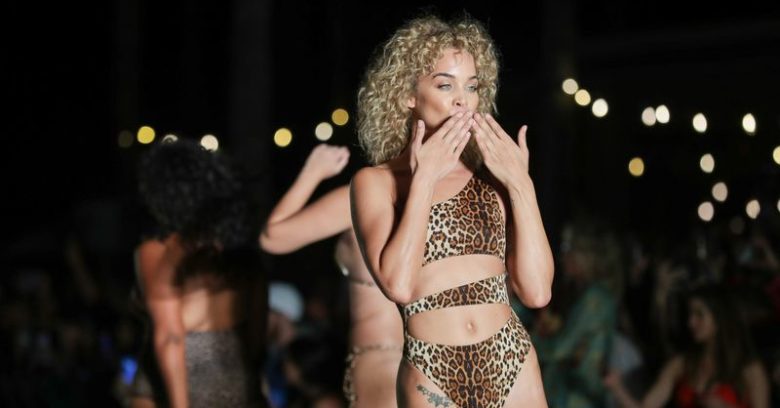 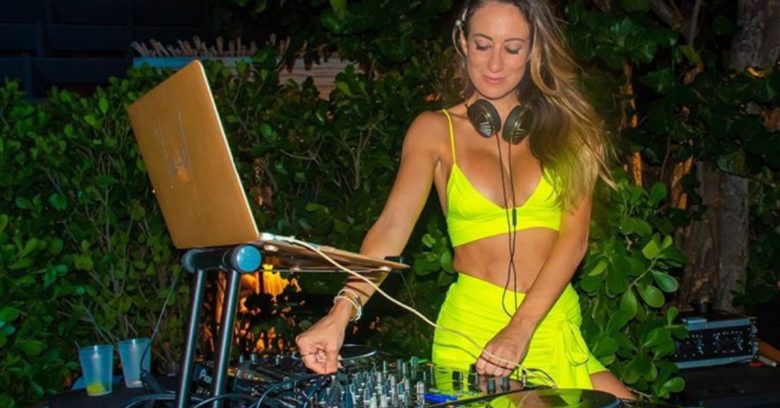 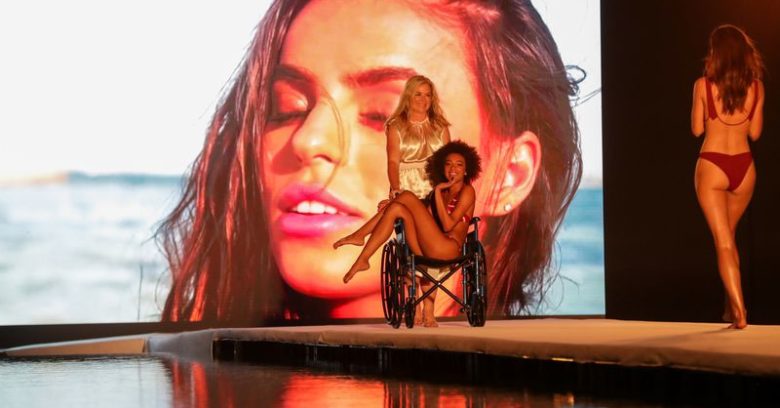 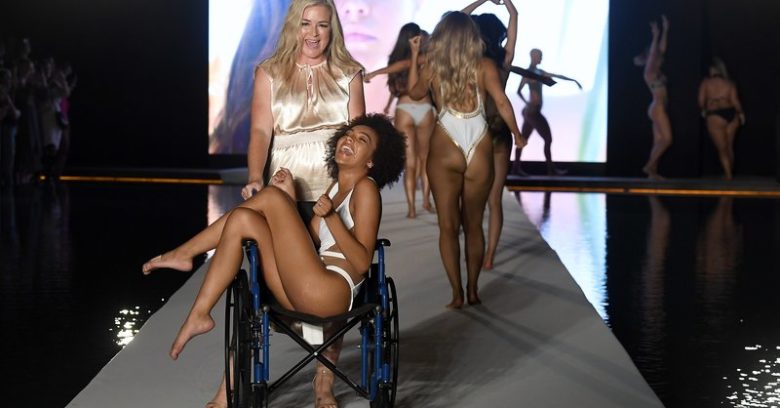 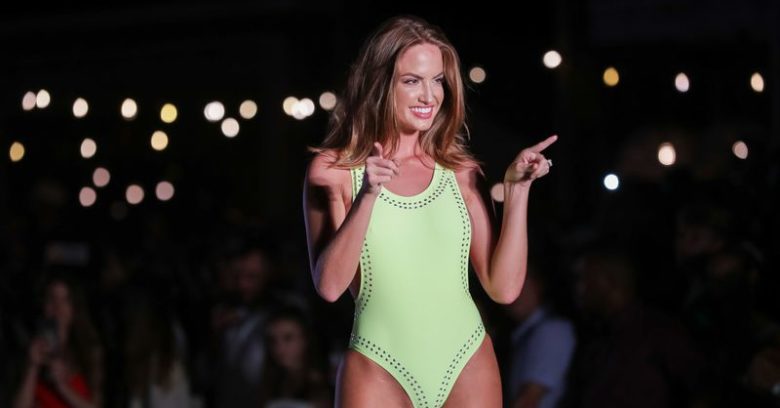 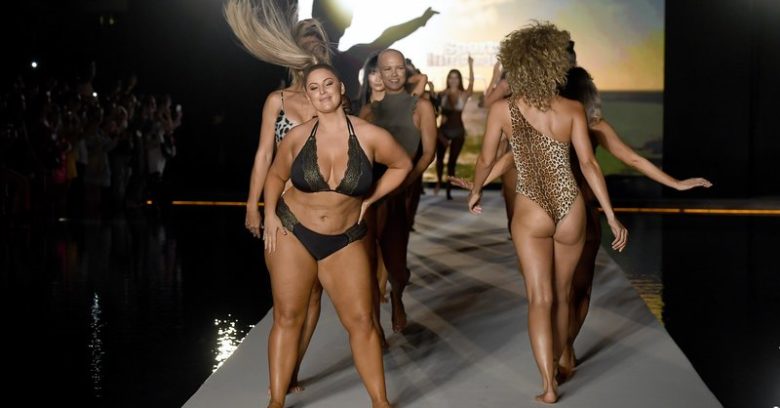 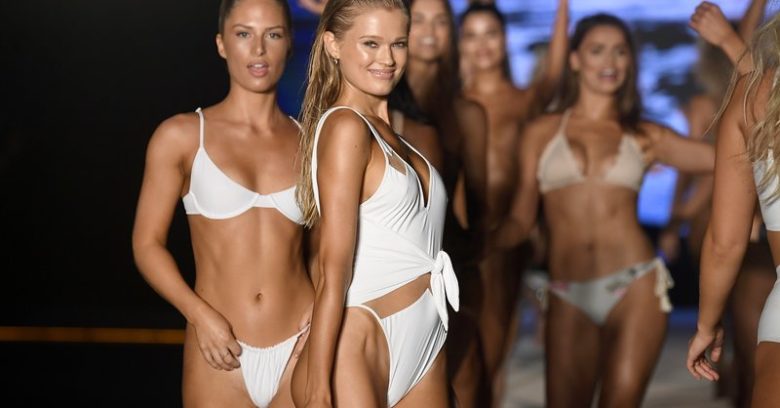 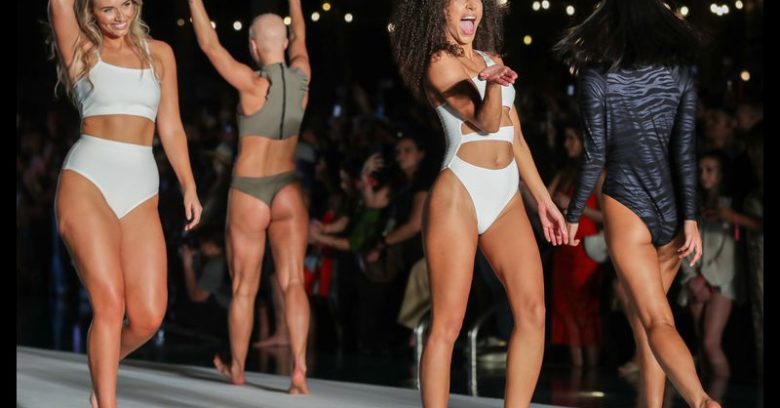 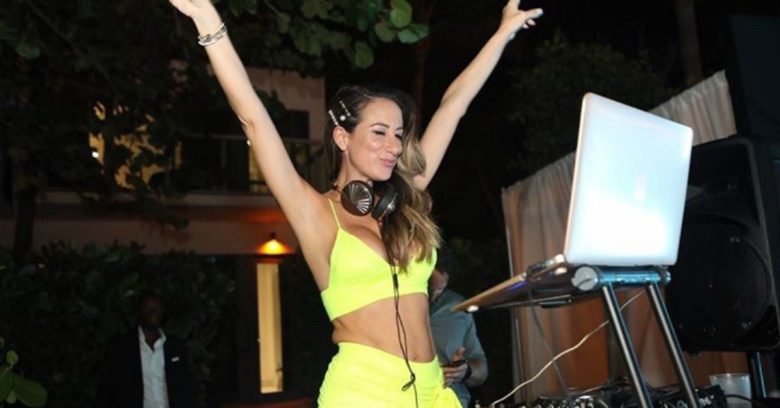 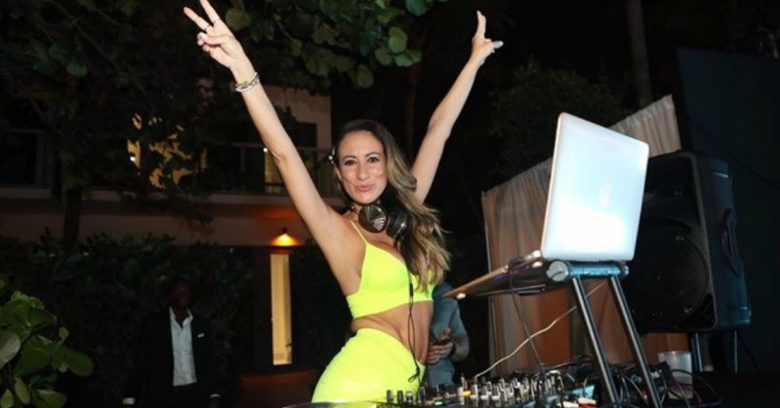 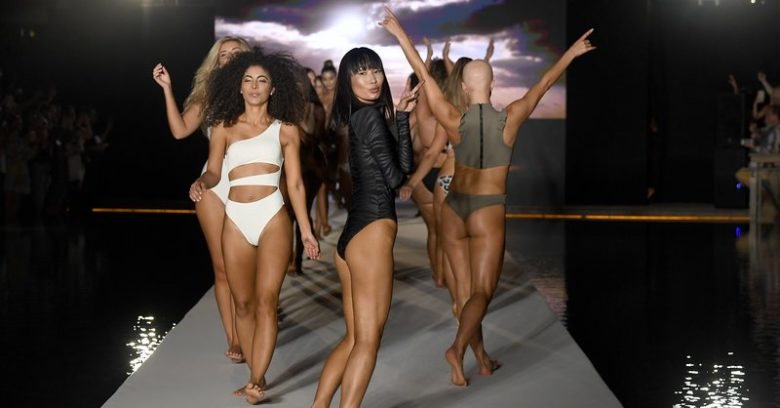 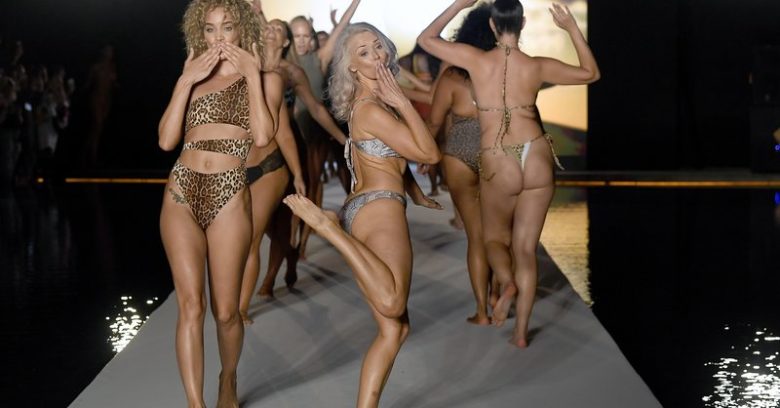 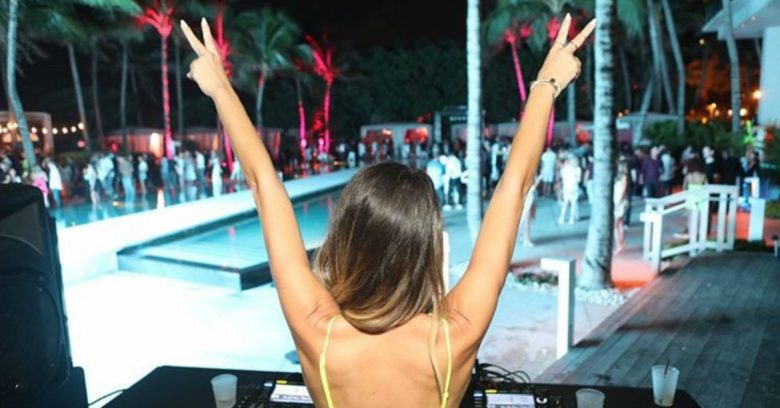 Halima Aden’s Cynthia Rowley burkini, printed with “Don’t change yourself, change the game,” was the first look of the show, kicking off a presentation that featured diverse looks showcasing models of different shapes, sizes and backgrounds.

Along with Aden’s look, the show featured several plus-size models and included one woman in a wheelchair — Djaniel Carter, accompanied by MJ Day, the editor of Sports Illustrated’s swimsuit issue.

“After several years as a professional dancer, @djaniiel sustained traumatic injuries to both of her legs and has been battling an underlying medical condition that has yet to be diagnosed,” the SI Swimsuit Instagram posted. And Kathy Jacobs, the oldest model to walk the runway at 55 years old,  stunned on the runway, while Christie Valdiserri, who lives with alopecia, was featured walking in a blonde wig before taking it off to reveal her shaved head.

It was the most inspiring and empowering runway show I have ever witnessed and I wanted to provide a soundtrack that embodied all those feelings. Blending both new tracks with girl-gang classics, the mix included music by Destiny’s Child, AluanaGeorge, and Lizzo.