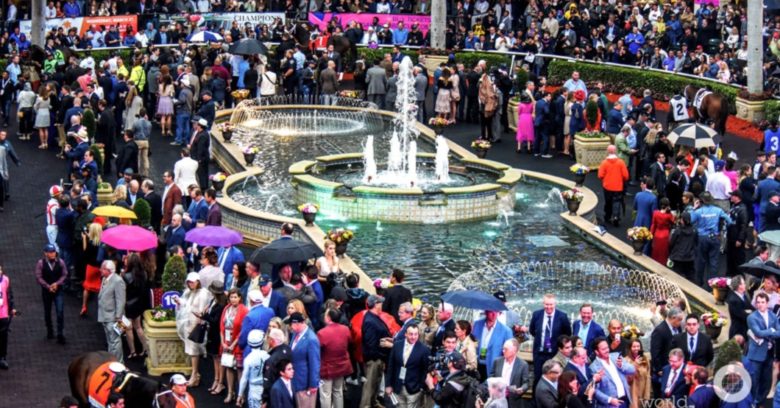 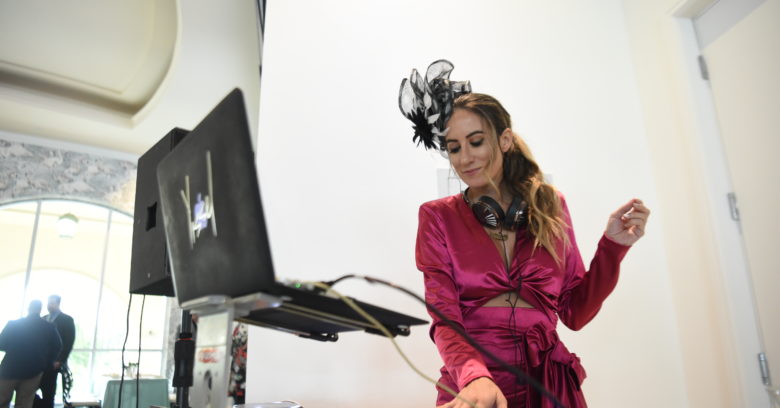 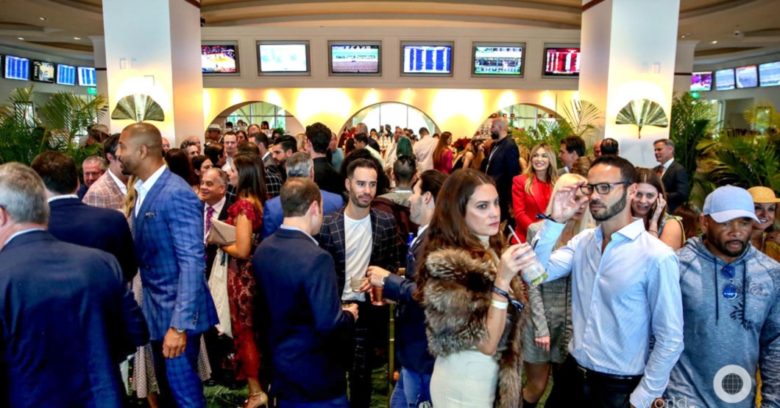 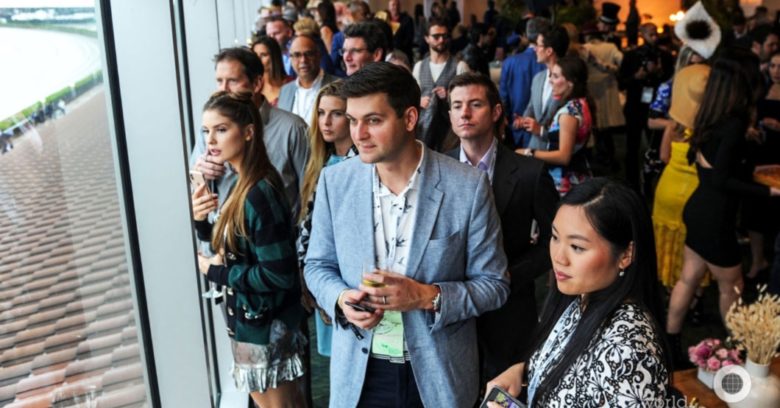 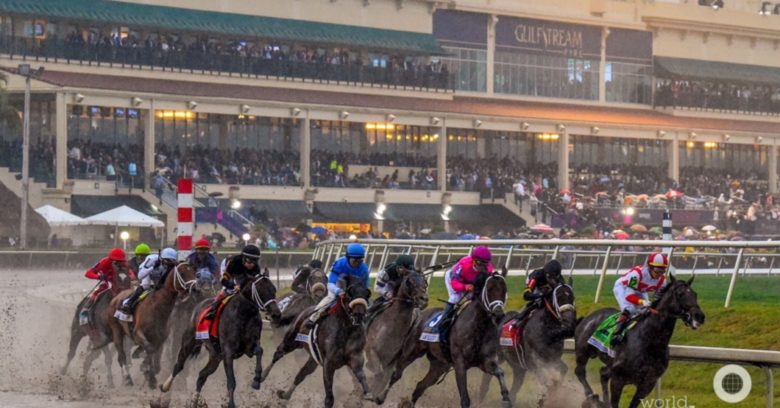 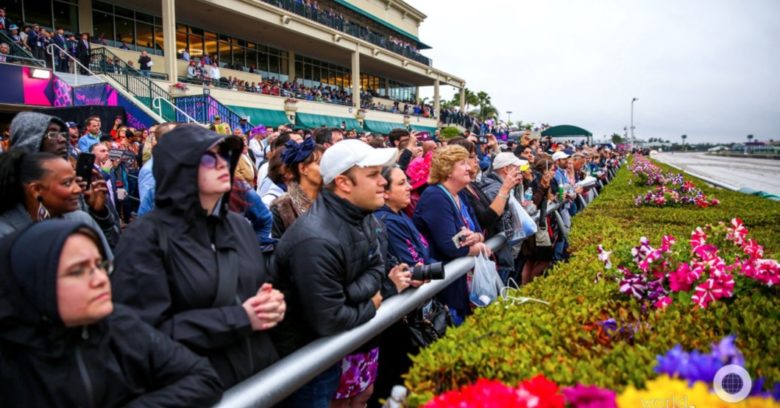 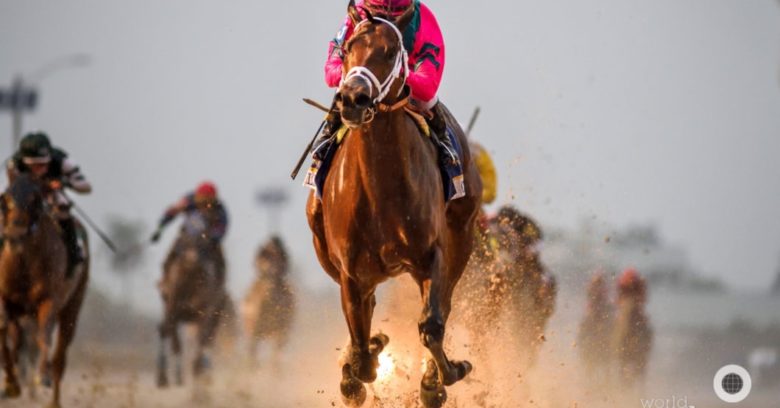 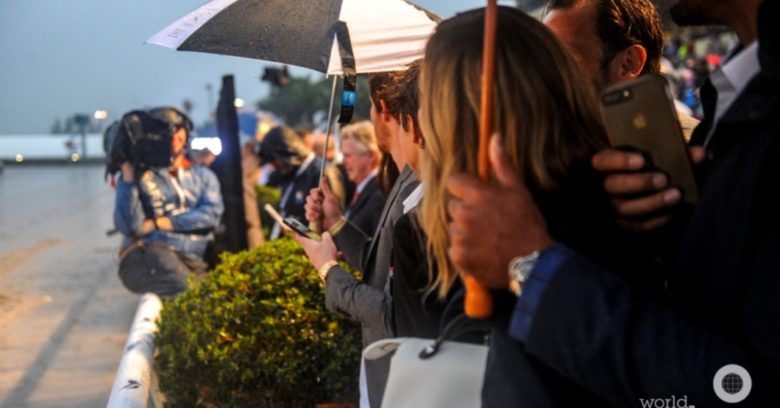 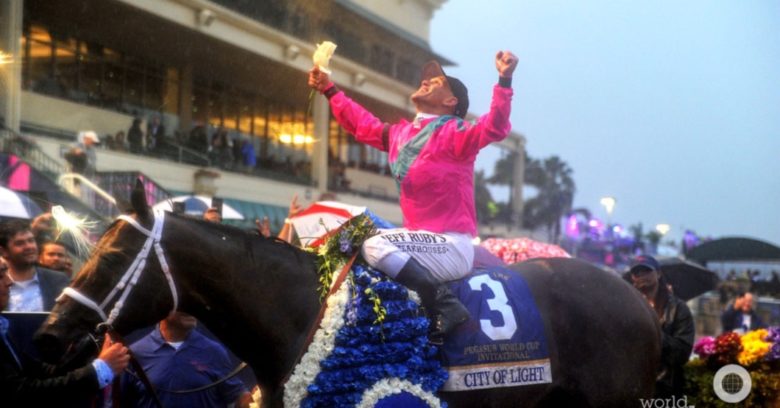 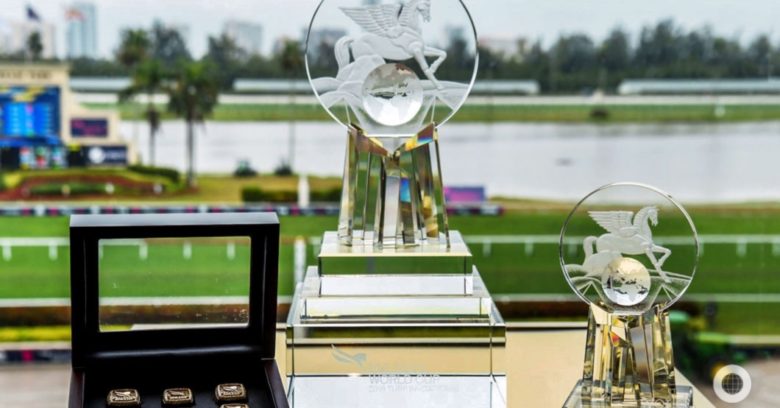 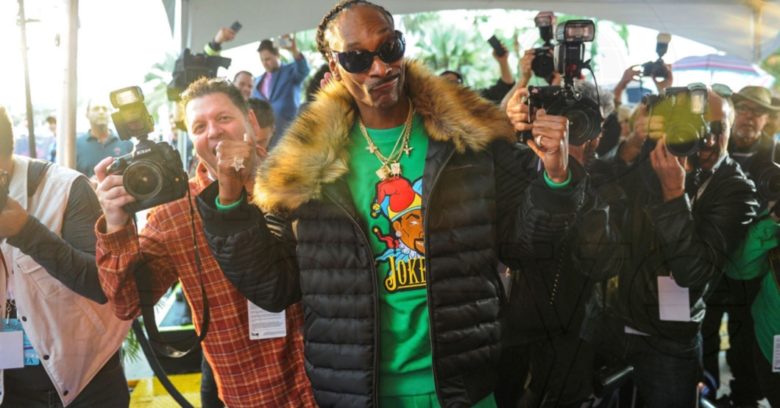 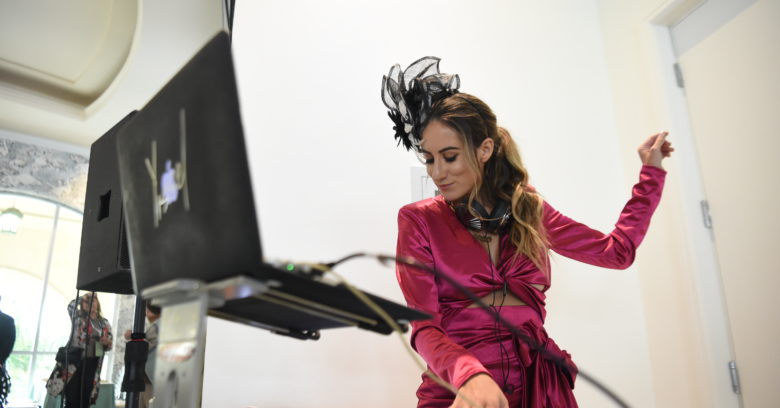 The Pegasus World Cup Invitational returned for its 3rd year to Gulfstream Park with a $16 million purse, making it the richest race in North America. As one of South Florida’s most entertaining & glamourous day events of the year, I was beyond excited to return in full derby attire & provide the all-day tunes at the race’s VIP level, the Flamingo Room. Up & away from the wet weather, here VIPs enjoyed bites from some of my personal favorites, including Swan & Bar Bevy, and G.H. MUMM champagne. The race drew 10,000 fans, celebrities, horse racing elites, influencers and socialites even on the rainiest day.

At the end of a long but eventful day, there were two championship races with City of Light, ridden by Hall of Fame Jockey Javier Castellano, claiming the $4 million first place finish for the Pegasus World Cup Invitational, and Bricks and Mortar, ridden by Eclipse Award-winning Jockey Irad Ortiz Jr., taking the first place $3 million purse for the inaugural Pegasus World Cup Turf Invitational.

Just off memory, we had Snoop Dogg, Dennis Rodman and Evander Holyfield in my room, and Mark Ronson even stopped by the booth for a quick chat, before he headed downstairs to headline the LIV Village Stretch. Many thanks again to The Stronach Group for the special invitation. Looking forward to making this a yearly tradition!