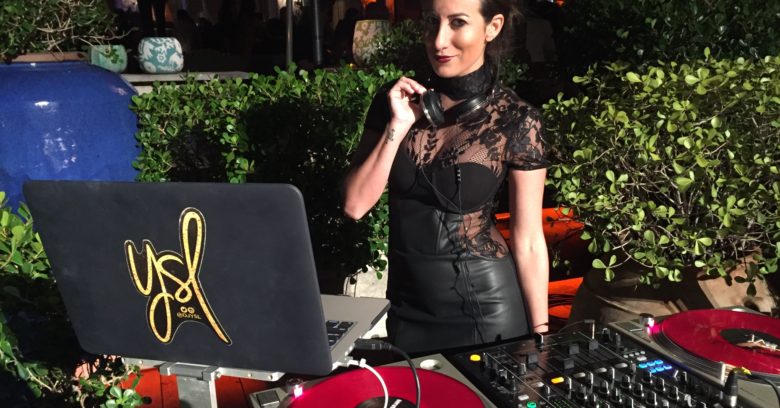 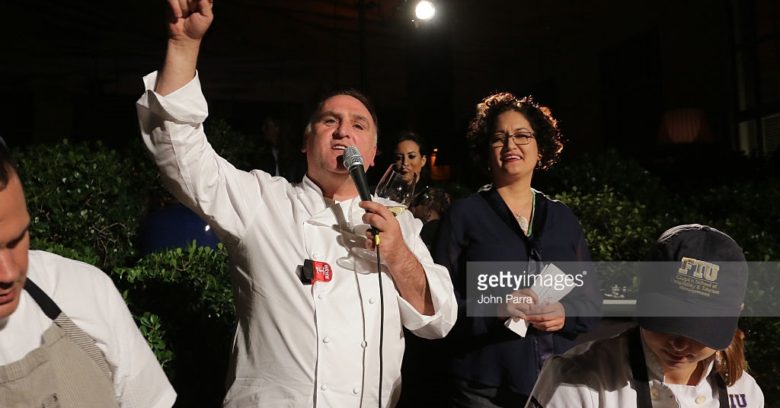 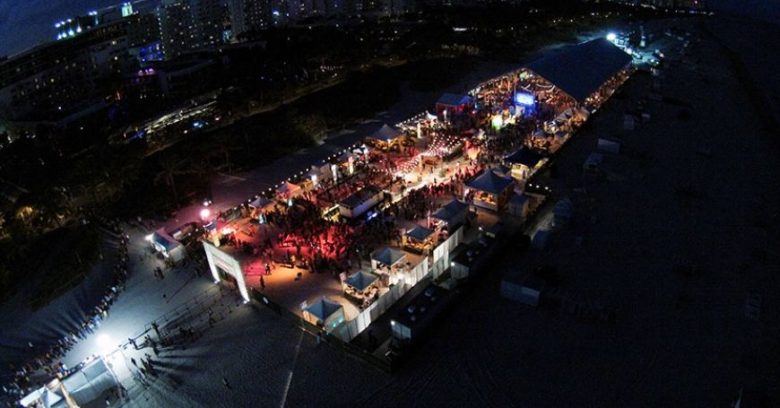 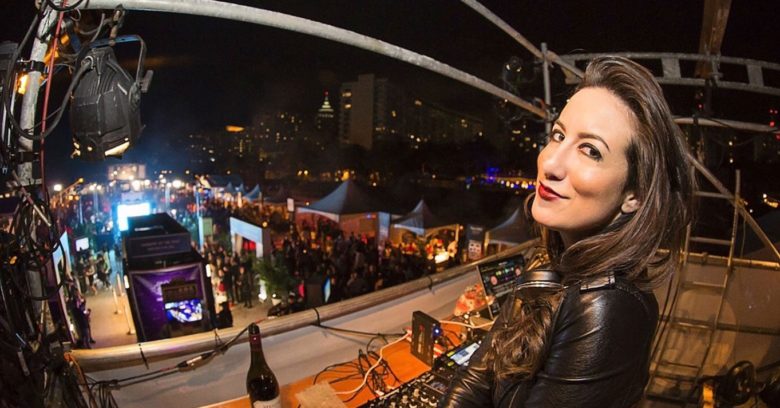 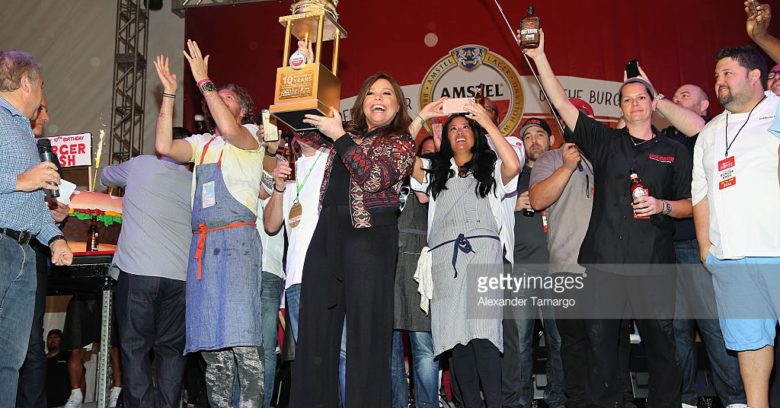 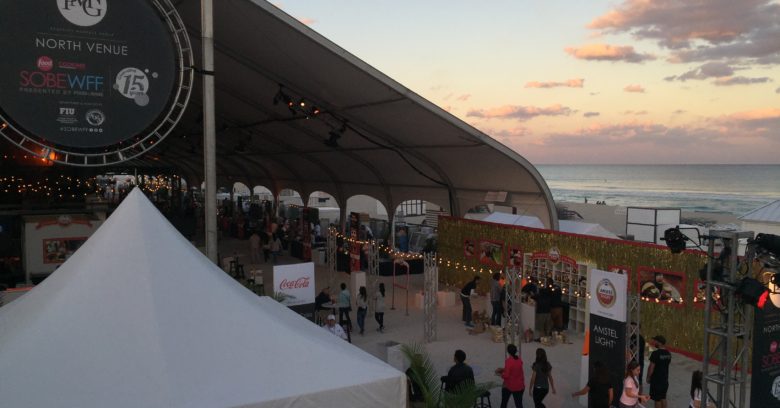 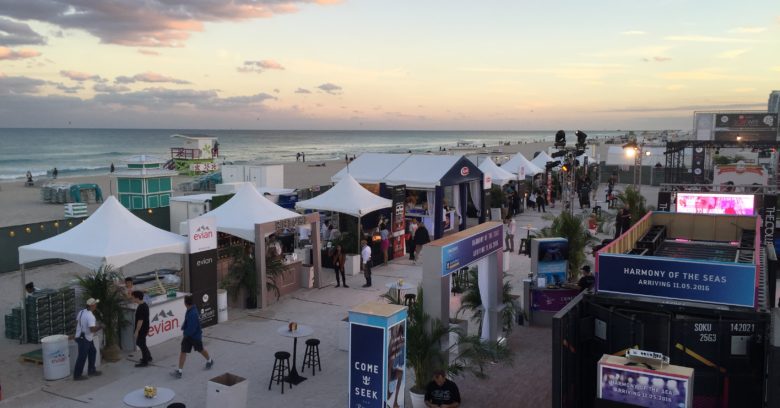 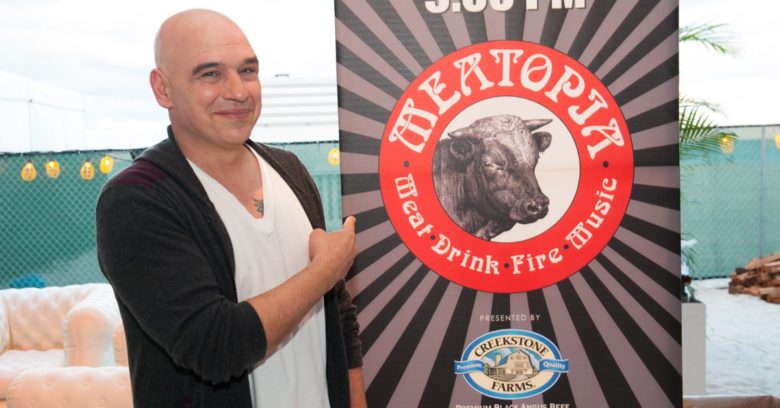 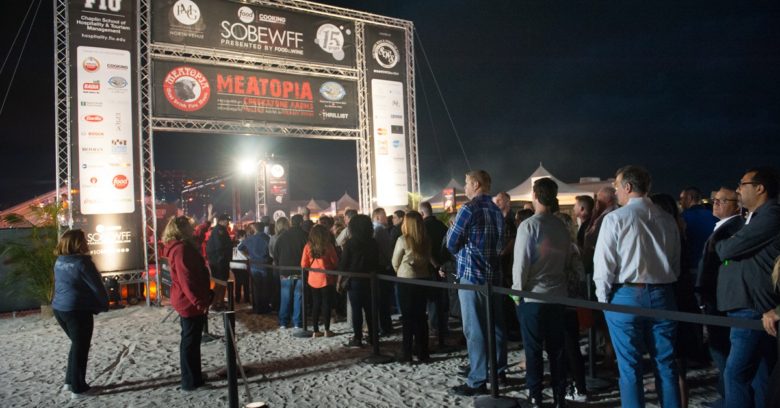 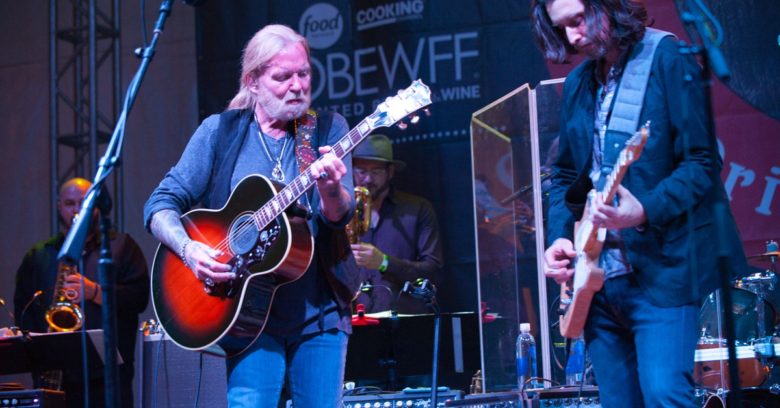 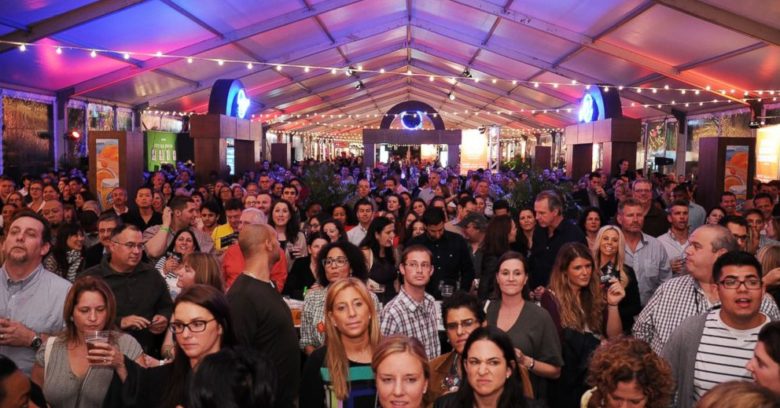 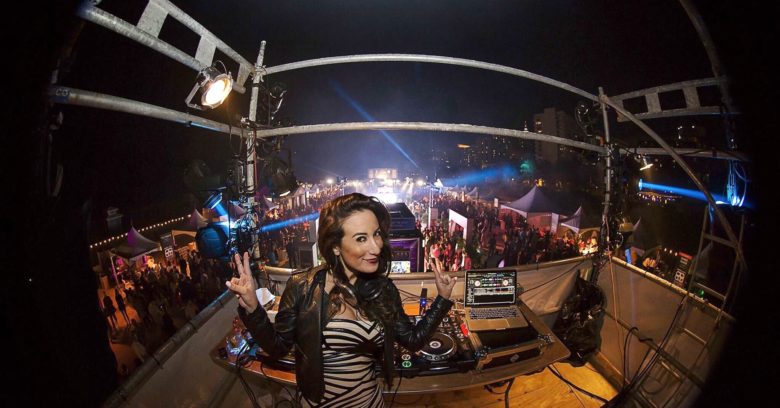 It was a foodie dream come true to be part of the many festivities that take place during the Food Networks’ South Beach Food & Wine Festival. This year, the infamous festival celebrated it’s 15th year and I kicked off the week at Paella & Tapas hosted by James Beard Award-winning Chef José Andrés at the SLS South Beach. It was hard to focus on music with the huge dishes of paella being freshly prepared in front of the booth. Still, I was able to spin a mix of crowd classics with a Spaniard twist, transporting guests to the streets of Sevilla without ever leaving the beach.

Next, was soundtracking two of the biggest & sold out events of the week. First up, Amstel Light’s Burger Bash hosted by Rachael Ray then, Meatopia hosted by Michael Symon & opening for American rock legend, the Allman Brothers Band. With over 5,000 guests in the festival tents each night, it was arguably the biggest crowd I’ve performed for to date. Thank you to all the sponsors… Can’t wait till next year!