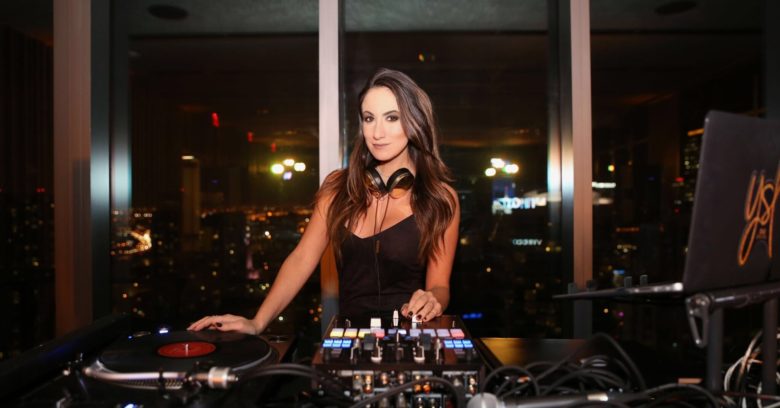 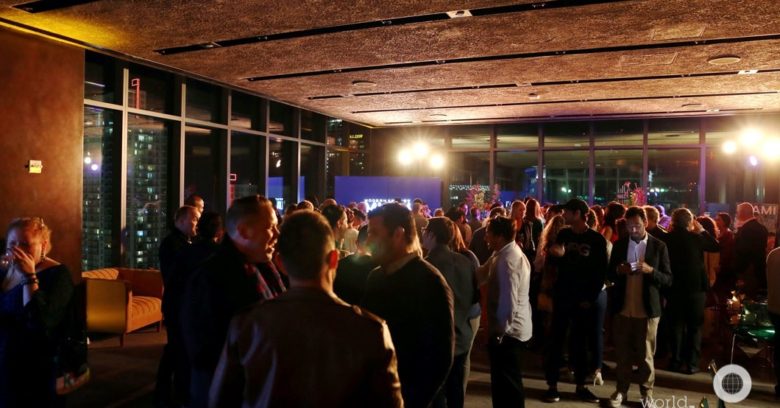 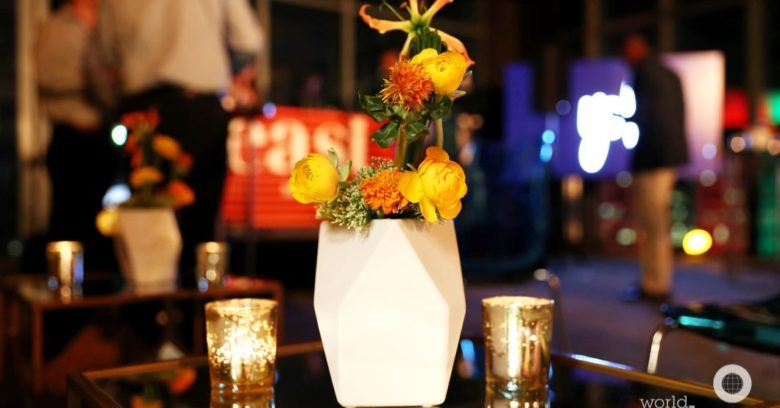 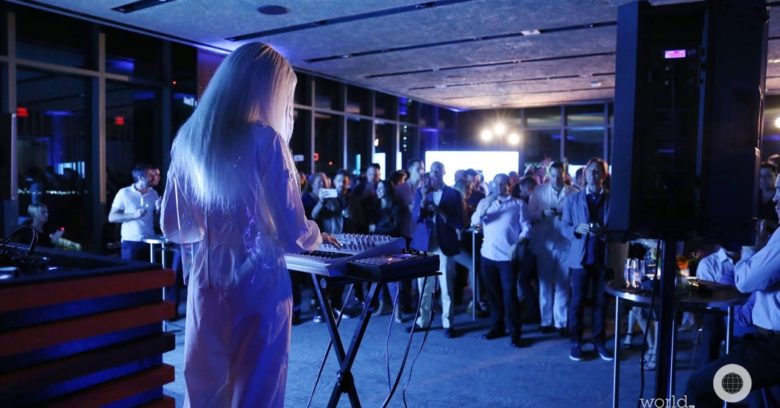 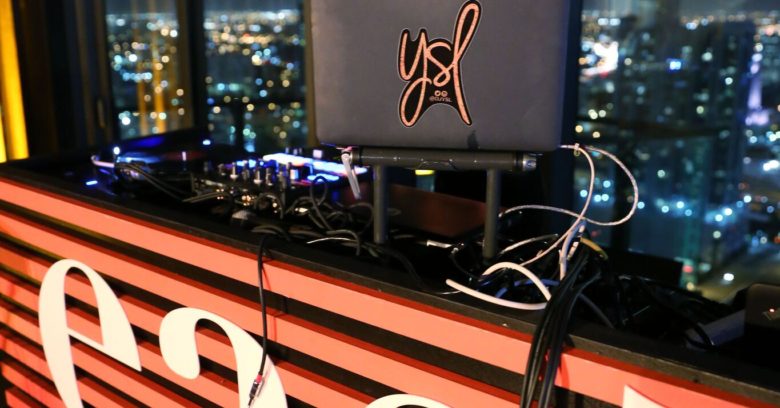 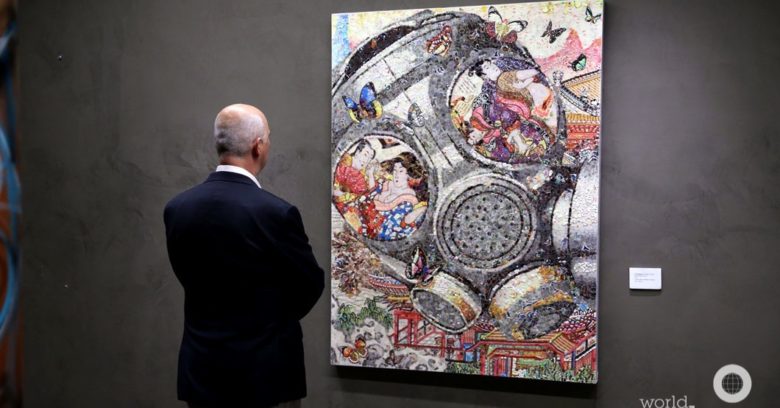 I love collaborating with Modern Luxury & represent my city’s official magazine, especially during one of my favorite times of the year, Art Basel. It was honor to soundtrack MIAMI Magazine’s Basel / December issue release party for a second consecutive year. More than 150 artists, creatives and VIPs filled the room at the top of East Miami in the new Brickell City Centre to celebrate the works by Ye Hongxing, whose art graced the cover of MIAMI’s December edition.

This annual event kicks off an extremely eventful Art Basel week and included a great mix of artists including  gallerist, Lexïng Zhang of Art Lexïng, local performers GMNI & Virgo to entertain all the senses. As always, Thank you MIAMI Magazine… looking forward to more events with you in 2017!