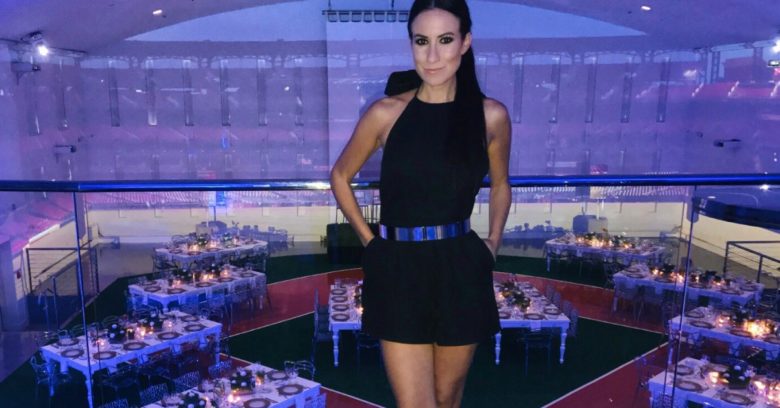 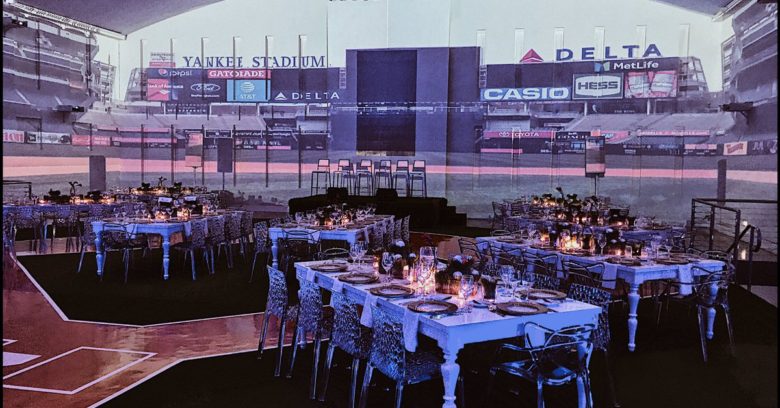 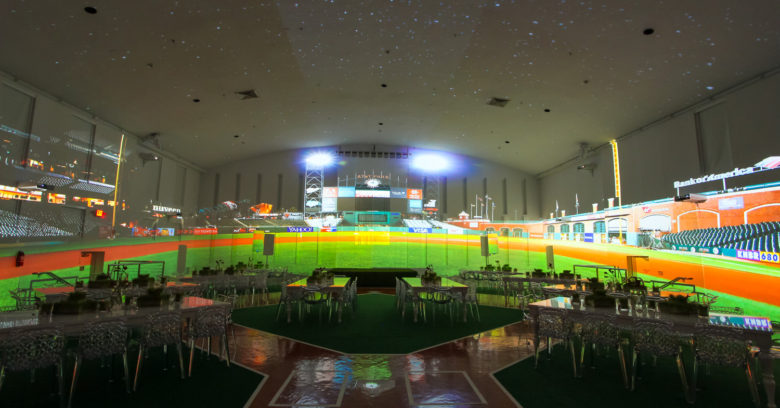 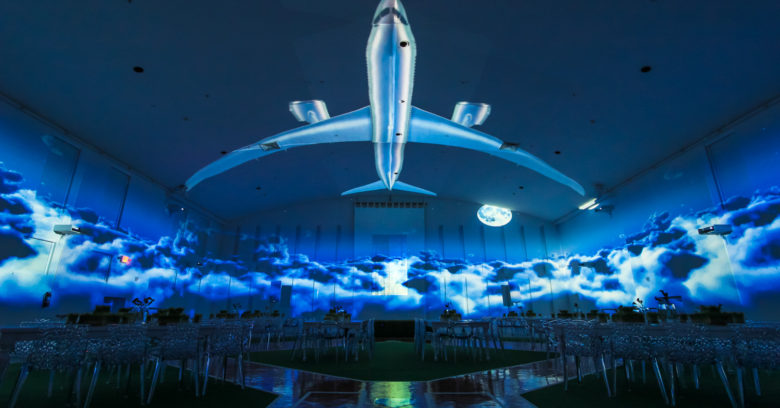 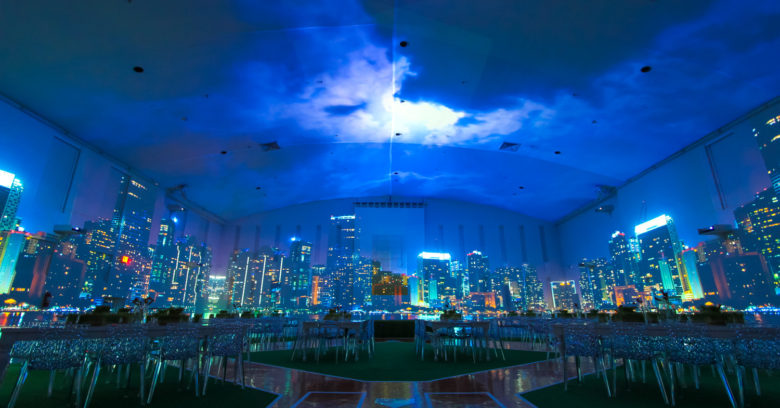 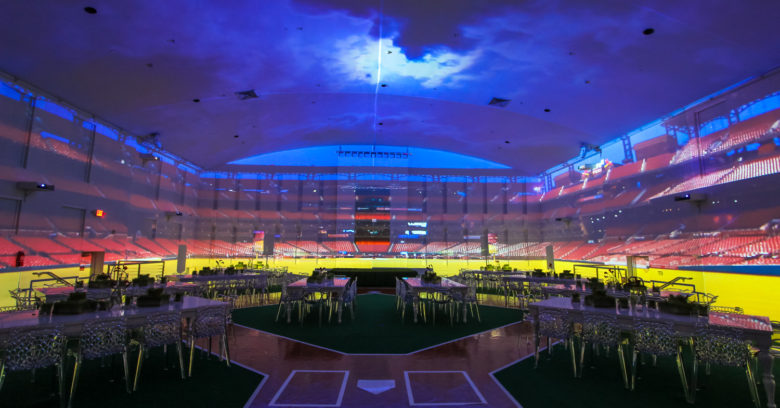 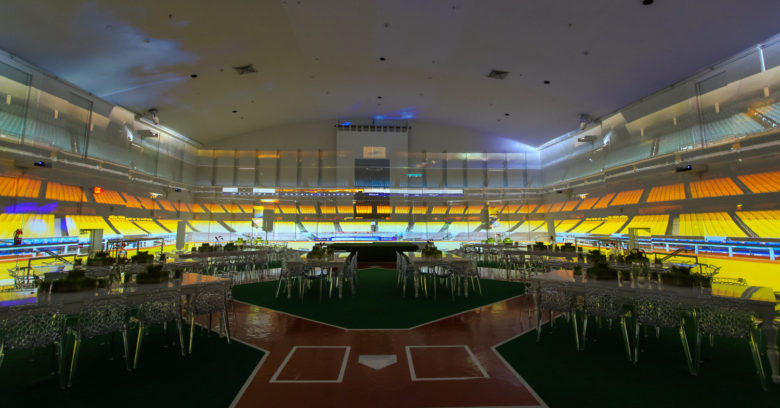 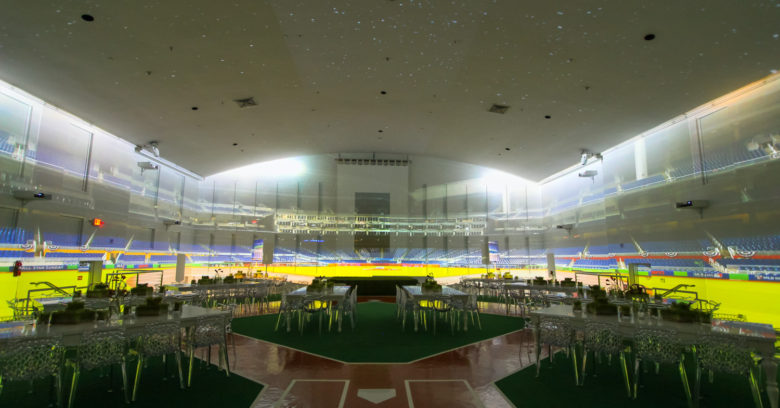 Major League Baseball’s All-Star Game came to Miami for the first time this year to play its 88th annual game at Marlins Park, but the festivities began long before that first pitch.

I was honored to soundtrack a magical night that transported VIP guests from the Major League Baseball Association along with current MLB players for the exclusive “Dinner on the Diamond” event hosted by Bank of America. The event held at the Temple House was the perfect setting for projection mapping that allowed guests to actually dine on 7 different baseball stadiums across the US. Of course, the music was specifically selected to distinguish each state (Think Frank Sinatra’s New York New York, Tony Bennett’s I Left My Heart in San Fransisco, etc…)  Aside from an amazing dinner and cocktail reception, the event included a discussion panel with key & legendary players including Pudge & Alex Rodriguez.