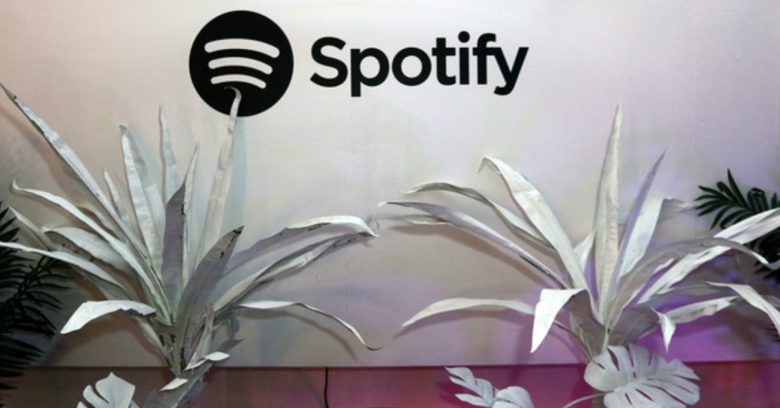 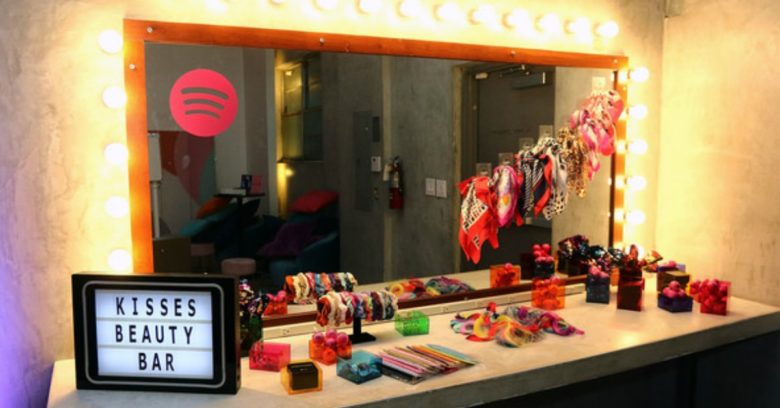 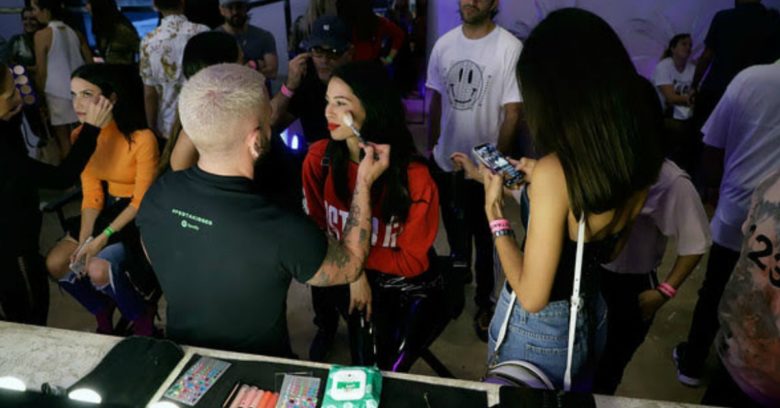 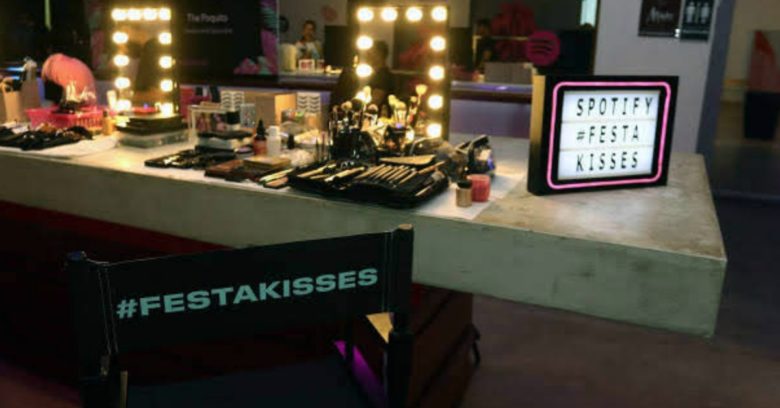 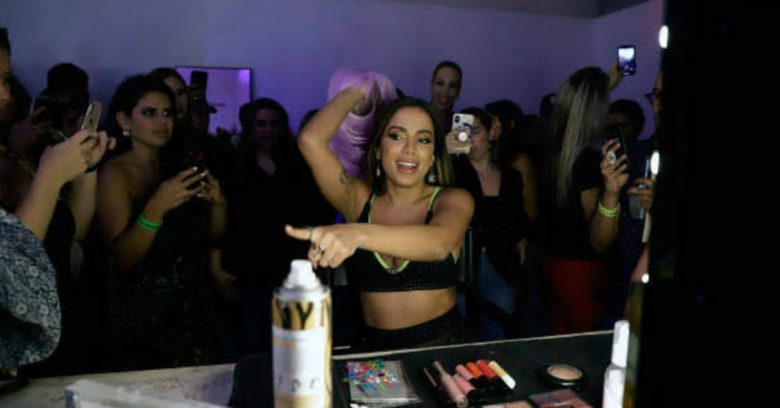 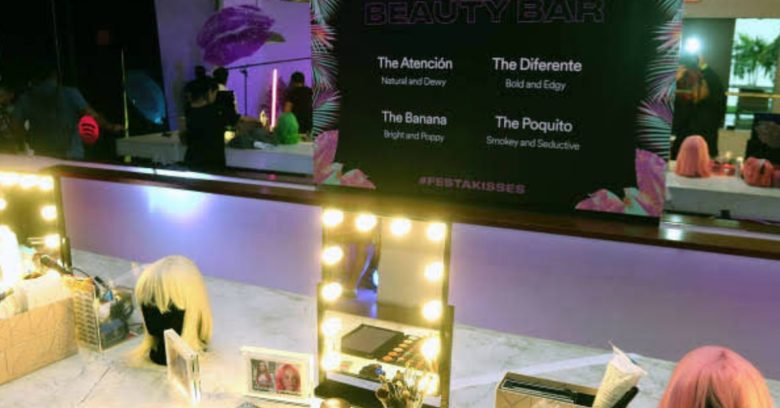 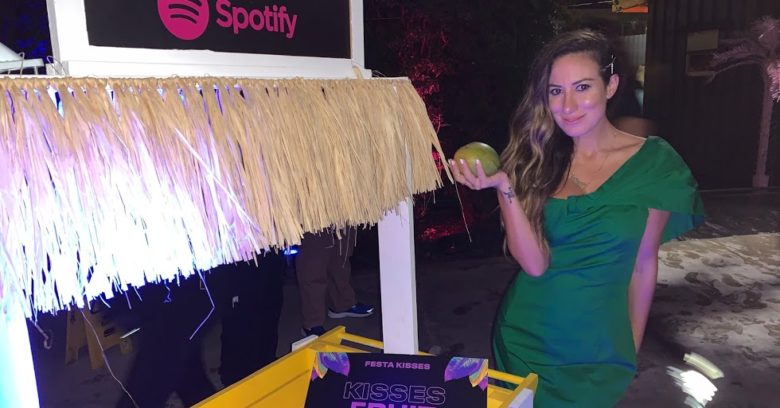 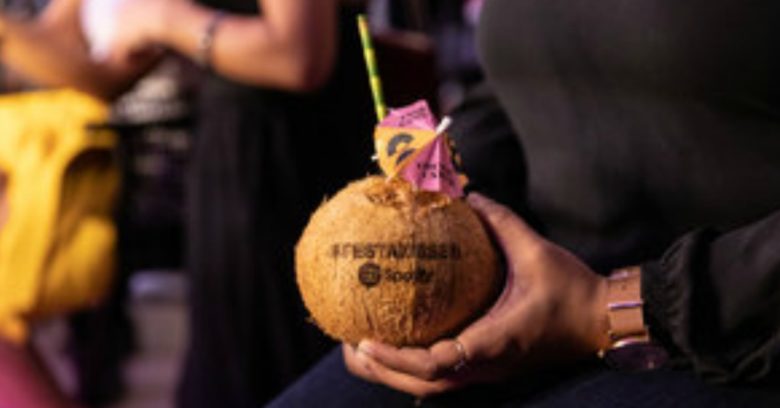 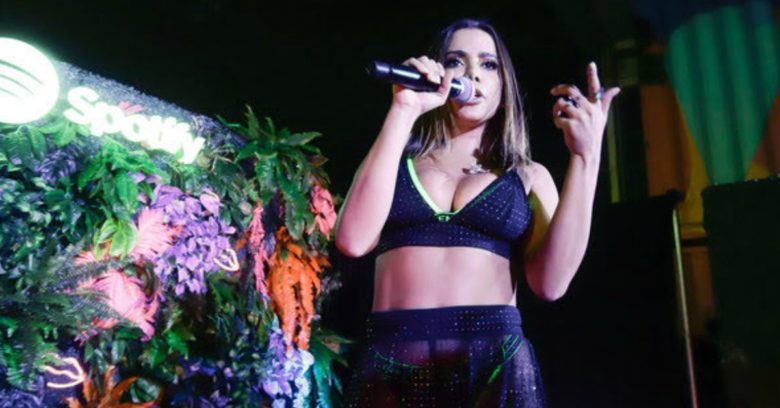 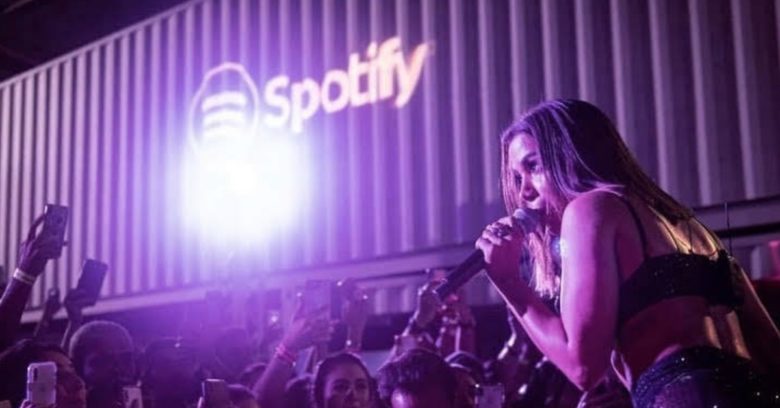 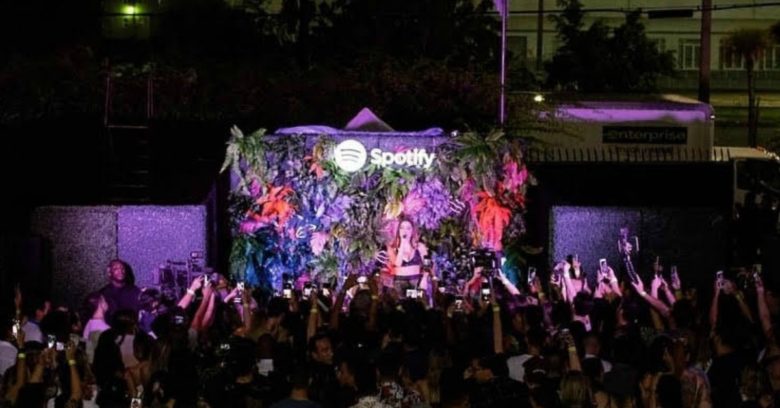 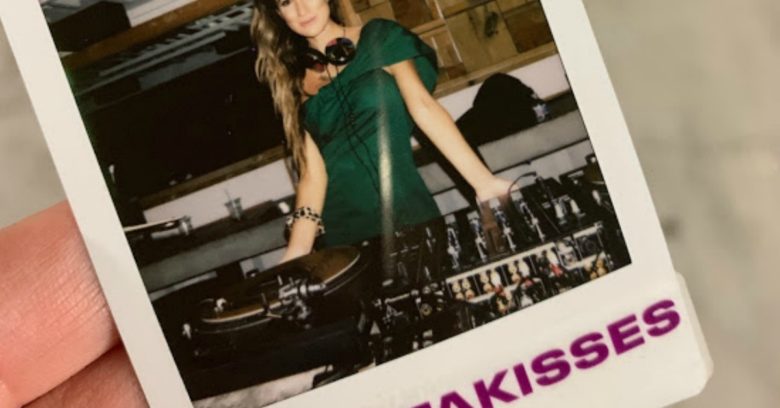 As one of Brazil’s biggest pop stars, Spotify wanted to further amplify Anitta’s album launch within the US with an event that celebrated the artist and her fans. Produced within a warehouse in the Wynwood Arts District, the raw space was transformed to include beauty bars, multiple photo activations and of course, a stage (with plenty of tropical foliage) for an intimate surprise performance by Anitta.

The one-night event gave fans the opportunity to glam up and get down like the Brazilian queen… Literally, with dozens of professional make-up artists on hand to customize make-up to wig looks. The guest list was kept relatively hush, to keep the event exclusive and intimate; Hence, preventing me from posting anything prior on any social channels… Sorry friends!

Despite a small thunderstorm that hovered over us before opening the outdoor stage, it was amazing to provide the music before and during Anitta’s performance which included just four tracks from Festa Kisses.