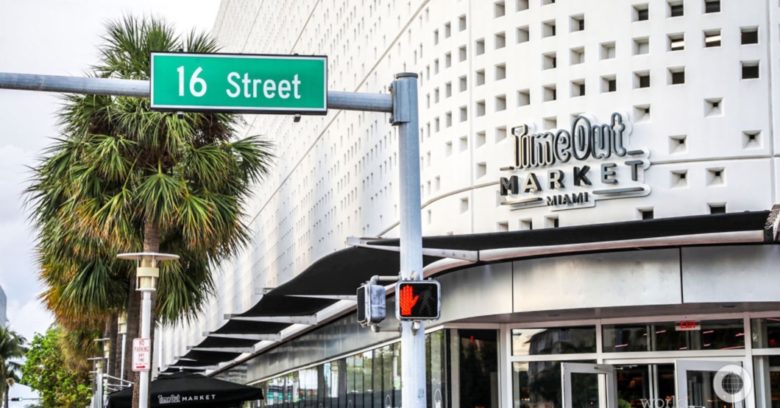 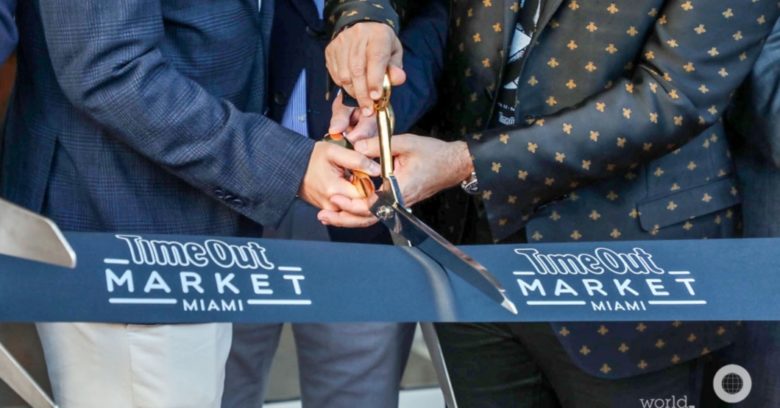 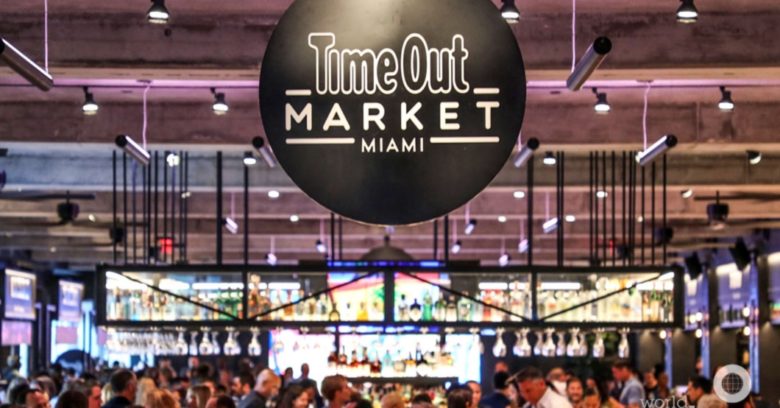 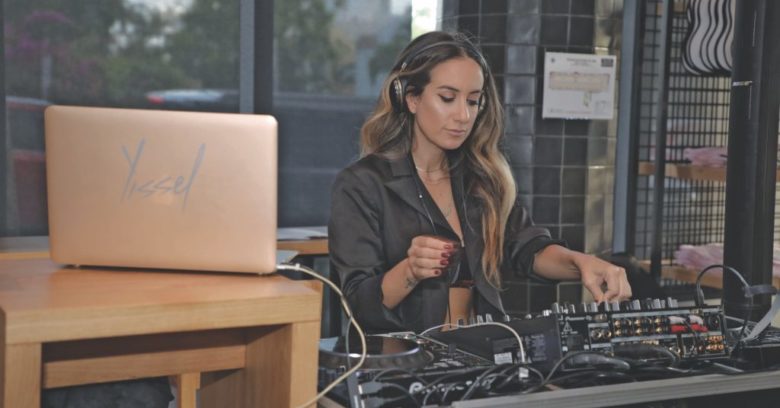 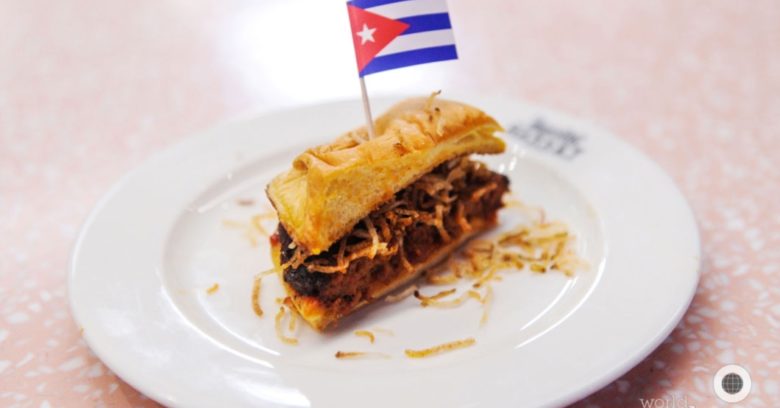 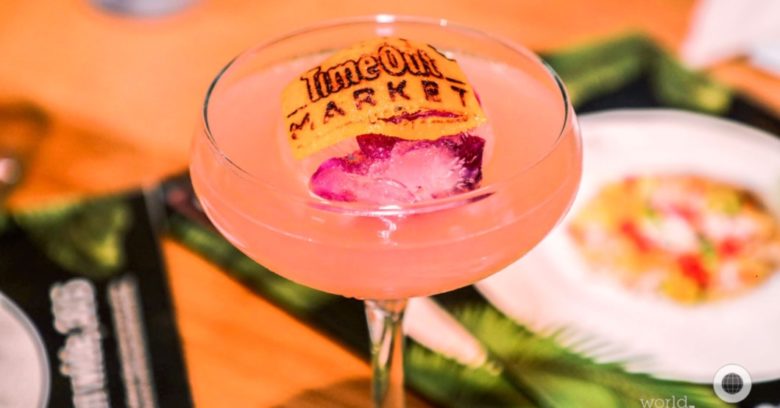 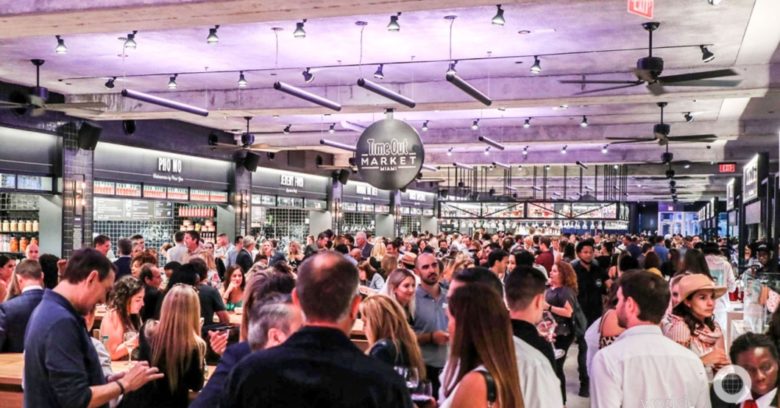 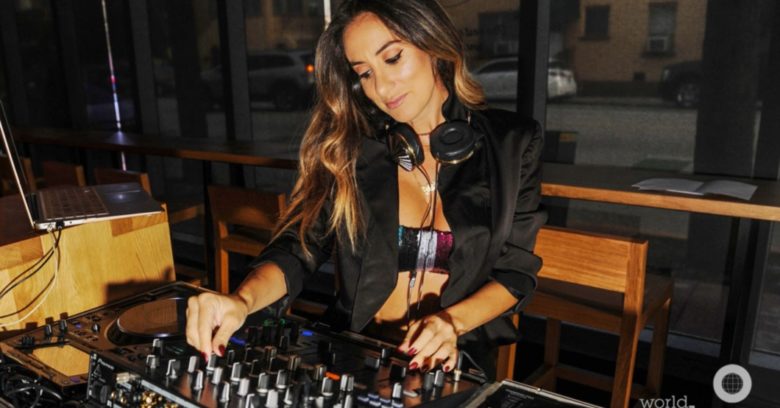 After some expected delays, Time Out Market finally opened it’s first location in Miami Beach. Time Out Market which opened it’s first doors in Lisbon, Portugal, has become a popular tourist attraction by placing some of the world’s best chefs under one roof. The Miami grand opening celebration included a lengthy guest list of the city’s influencers, foodies, hospitality professionals, media and VIPs. Unlike other food halls, this food and cultural market is 18,000 square feet and features 18 eateries, a demonstration kitchen, three bars, and one cultural space.

The energy was great throughout the entire night, amongst some of my favorite friends and favorite chefs. Thank you Time Out for choosing me to set the musical tone!