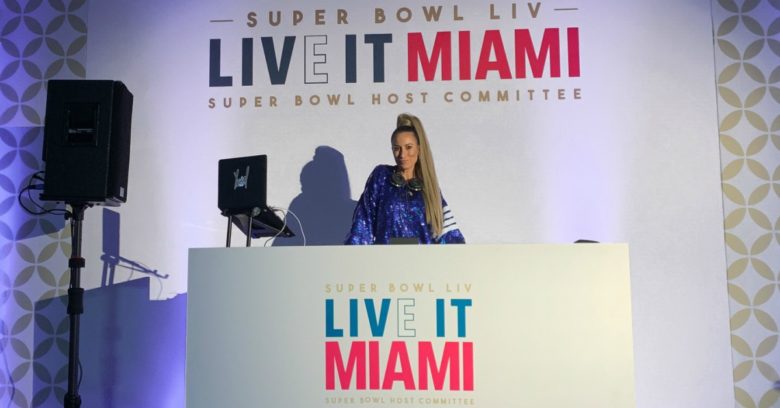 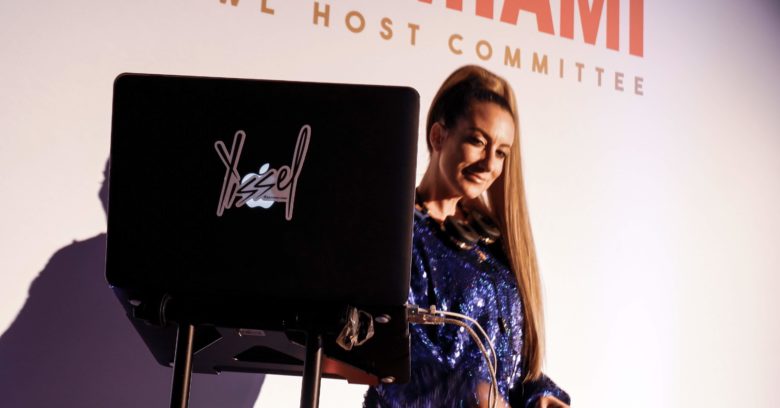 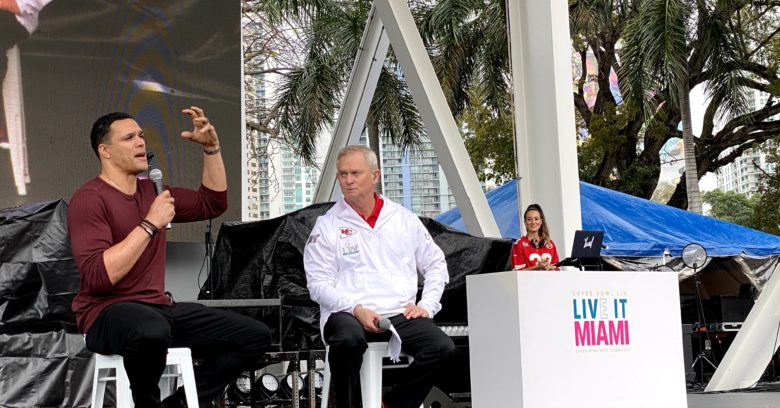 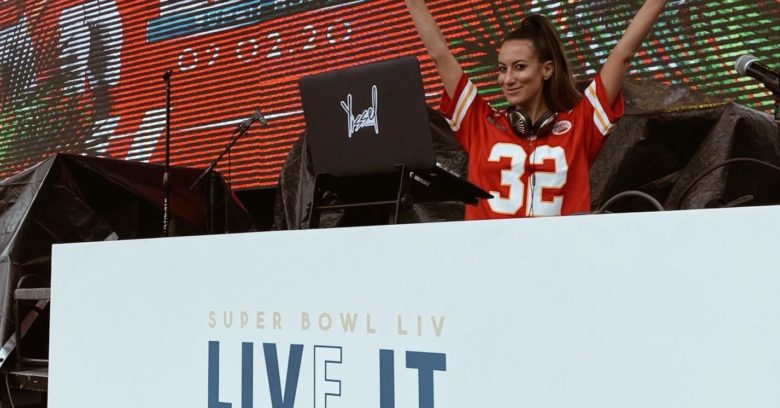 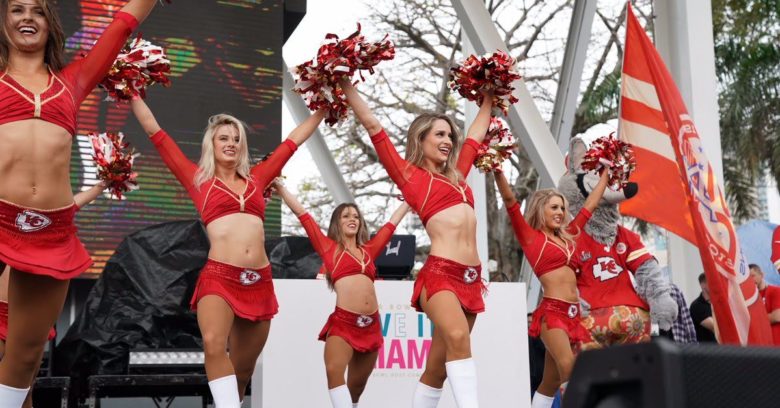 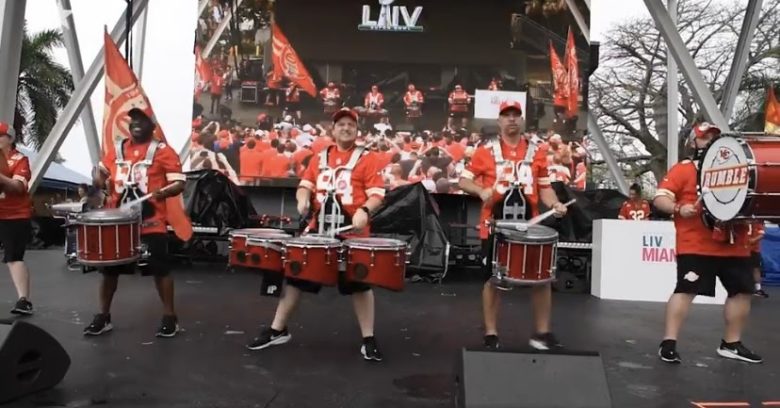 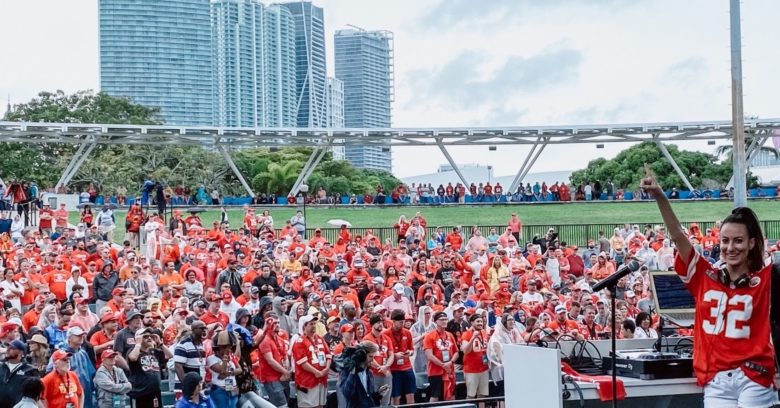 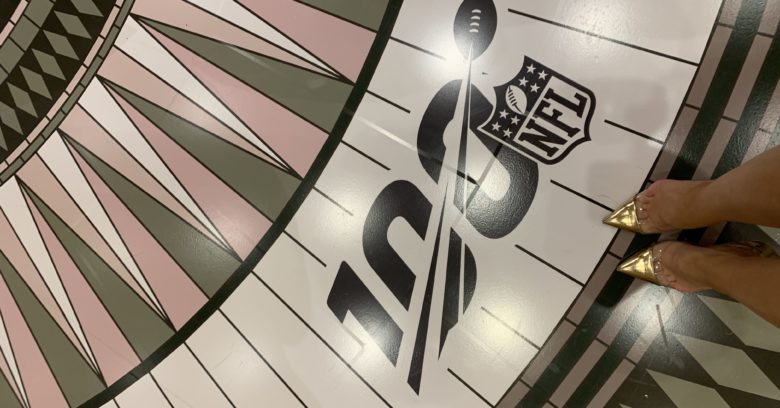 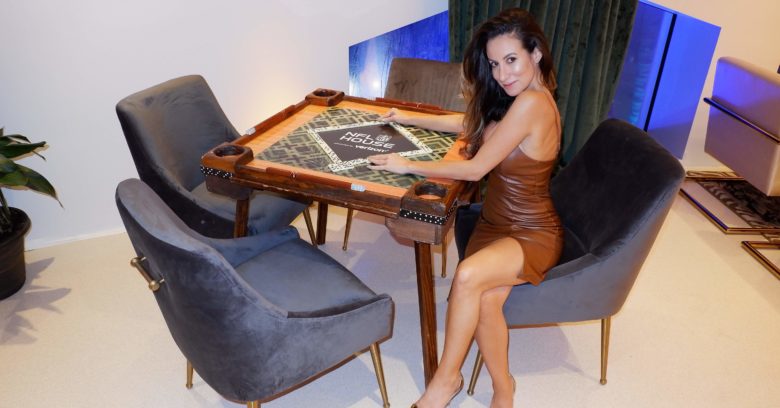 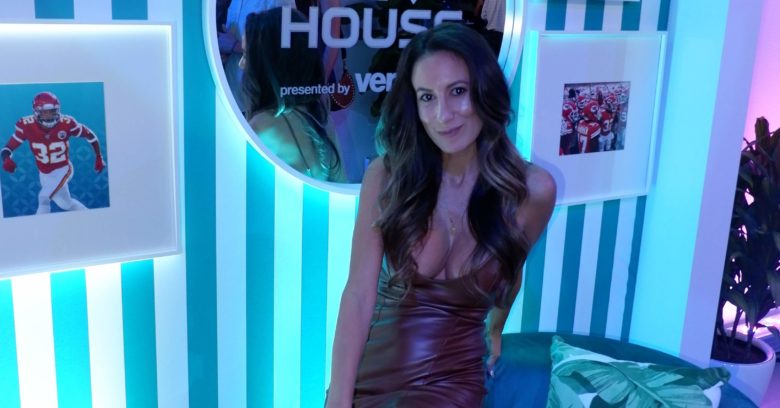 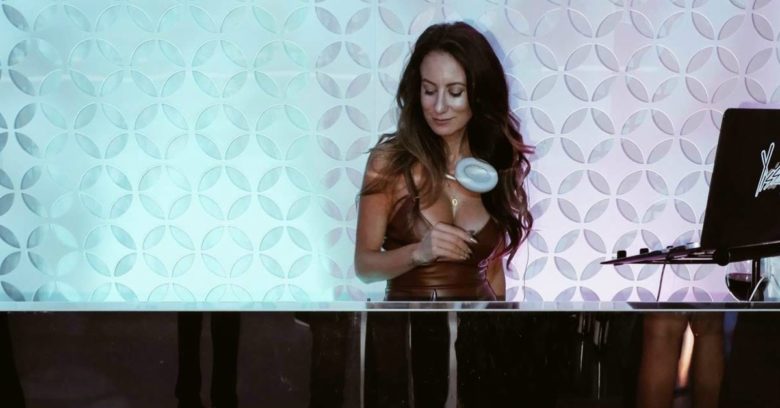 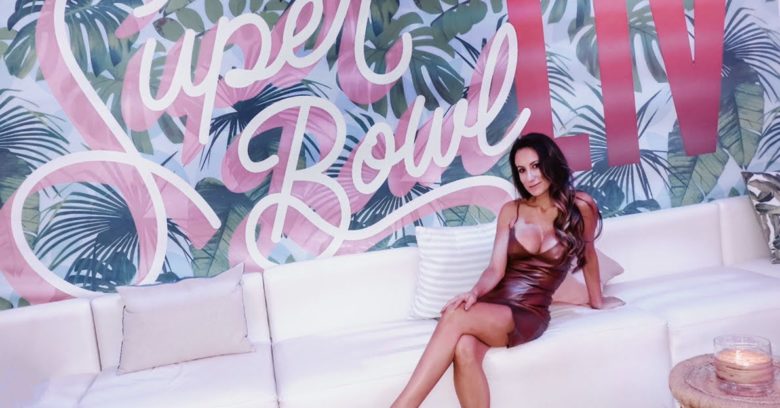 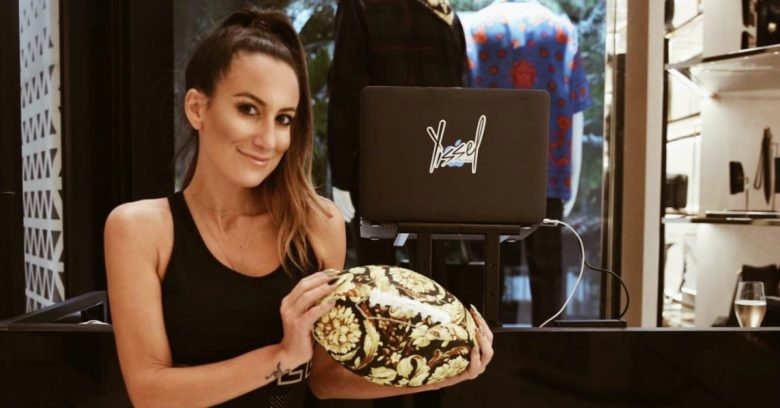 My first Super Bowl in my hometown as a DJ was an absolute win!

It had been 10 years since the Super Bowl was last hosted in Miami. Long enough to forget how many amazing events take place leading up to the Big Game, and I had the pleasure in taking part in some of the most prestigious ones of the week.

In collaboration with some of the biggest names in sports, I was invited to DJ for the Miami Super Bowl committee to kick-off the first official media event of the week, multiple nights at the prestigious NFL House at the Faena Forum for the NFL staff, several days with the game’s broadcasting network, Versace (you know Shakira’s half-time performance? Guess who designed that…) FOX Sports, and the official pep rally (for what would be Super Bowl LIV’s champion) the Kansas City Chiefs.

Thank you to the amazing production companies and friends who all made these connections possible. Already making plans to head north of Florida for next year’s Big Game!